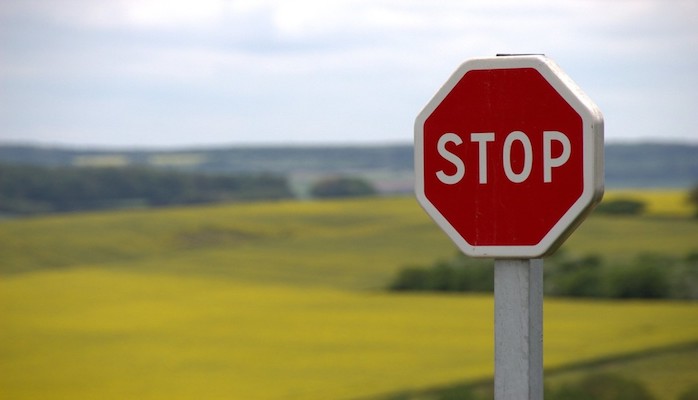 A lot of companies realize something’s got to change in order to survive. Especially software development departments feel the need to be more flexible and innovative in order to keep up with a rapidly changing world. We’ve been promised that an agile framework like Scrum will do just that.

Often the larger agile transitions are primarily focused on the Scrum aspect. Development teams are doing everything by the Scrum guide, but things don’t seem to go as the book described it. Many times it is an isolated implementation that is started on, limited to the development department.

Crap in, crap out

All the while the input – or requirements – stays just as it has been the past decades: not prioritized, a lot of demands for per-customer customization, and lacking a clear vision. Yet this is where you should start: sort out the input. After that the implementation on a team level will be much easier and more meaningful.

There needs to be a concise and clear business case, which results in a vision of the product. The impact that the product needs to have must be clear. ROI needs to be validated with stakeholders. Only after these the roadmaps, epics, features and story maps can be made. And when they are done they need to be revalidated. Make no mistake about the amounts of time this will take: it will be substantial. But all that is logical, since this is the hardest part.

Even if gathering the input is the only action taken you will still have gained a lot. With a better quality of input the product stands a much higher chance to be better. Whether by Scrum or Waterfall. Yes, Waterfall.

There is a theory that Scrum will have a butterfly effect on organisations; that when a single team starts the rest of the company will see the benefits and follow. Everyone will become agile and focus on business value. Well yes, sometimes that’s the case. In most cases however, starting with Scrum on a development team level is not going to bring you more than frustrated isolated development teams, because the agile promise isn’t coming true. Agile was supposed to be more fun, software would be better and customers would be delighted. 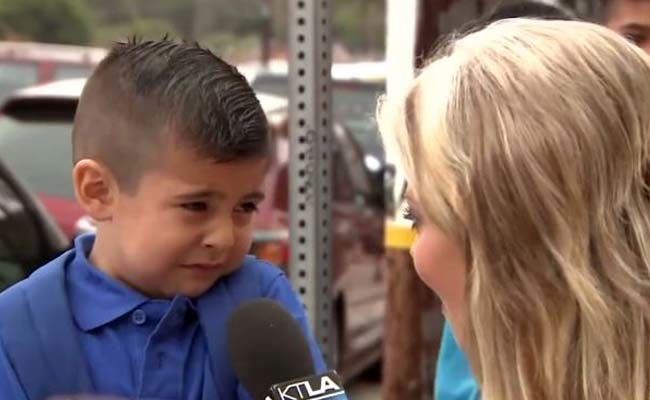 The rest of the organization is as frustrated as ever, because the development teams can’t be bothered to deliver on time: “deadlines are a thing of the past, and just not agile”. The gap between business and IT that we were supposed to bridge with agile is now even bigger than it was.

So in order to fulfil this agile promise – which is not necessarily dead, as some may say – we need to stop starting with Scrum.